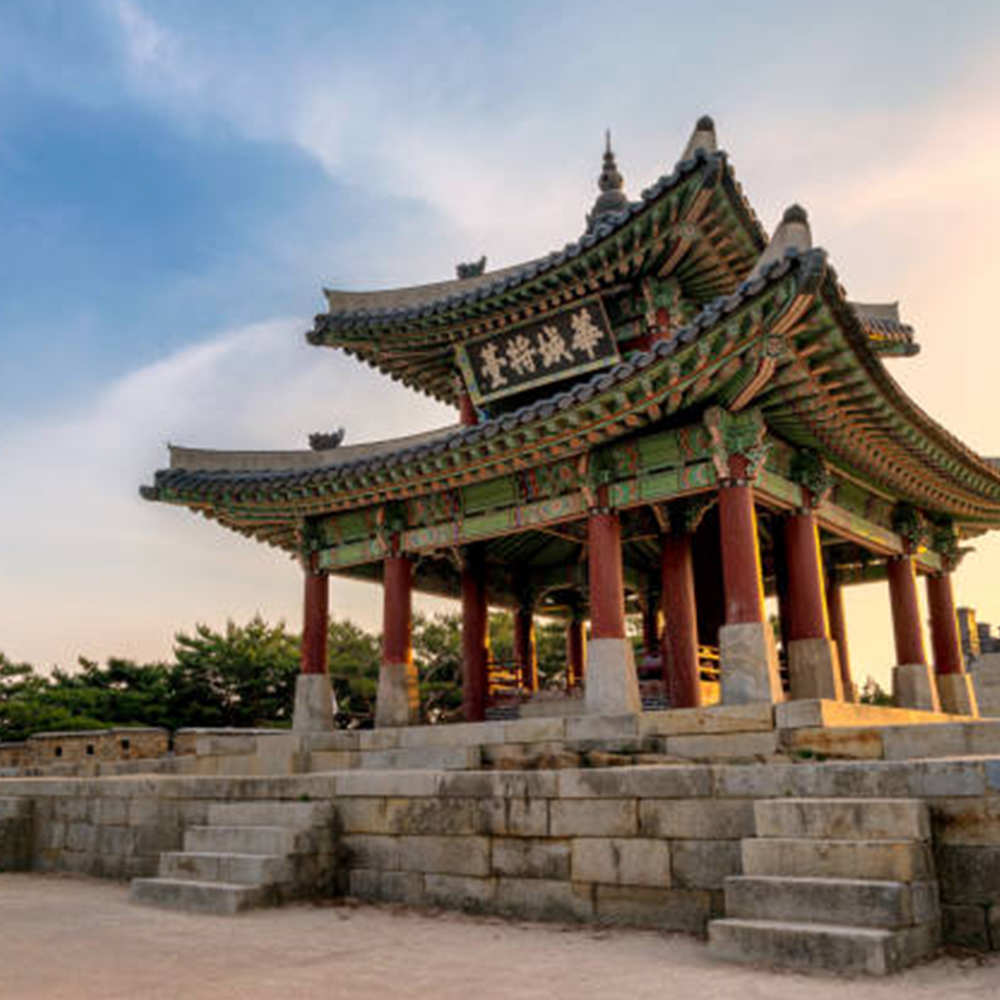 Korean Barbeque’s early origins can be dated back to more than 2000 years. Traditionally, Korea’s most common meat for indulging, through barbeque, is known as 삼겹살 (sahm-gyup-sahl). This pork cut is an un-marinated and fatty variety of the current barbeque style seen throughout America today which features a wide range of delicious meats which has since become a trend, arising in the 80’s. Another form of early Korean grilling is known as 불고기 (bool-goh-gi), a marinated, thinly-sliced cut of beef in a char-broiled and flavorful sauce. In early Korean tradition, meat was considered a luxury. Additionally, in a time where Korea was considered a poor country, the only meats that were consumed and prepared, were typically through soups and stews. However, whenever meat became available, Korea wanted to prepare this meat in the most delicious way possible thus sparking the movement of modern Korean Barbeque as it is known today.

With a wide variety of meat, veggies, and sauces to choose from, this choose-your-own-adventure style of eating, is hugely popular amongst people of many different backgrounds. In Korea, whether it is a group of students needing a late-night post-study snack or a couple of businessmen needing a hearty meal to refuel and banter, Korean barbeque has quickly taken over many by storm, even throughout the country today, bringing this unique experience to the Uptown area at MOA. 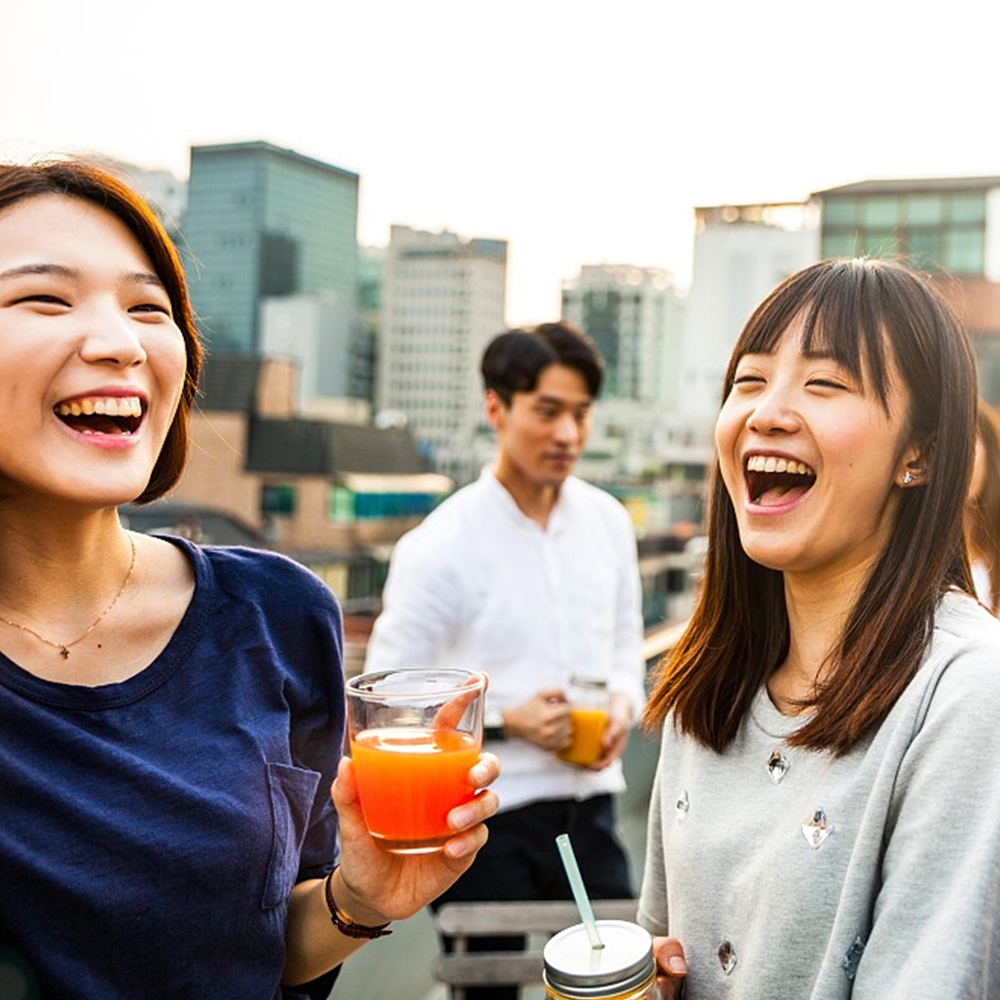 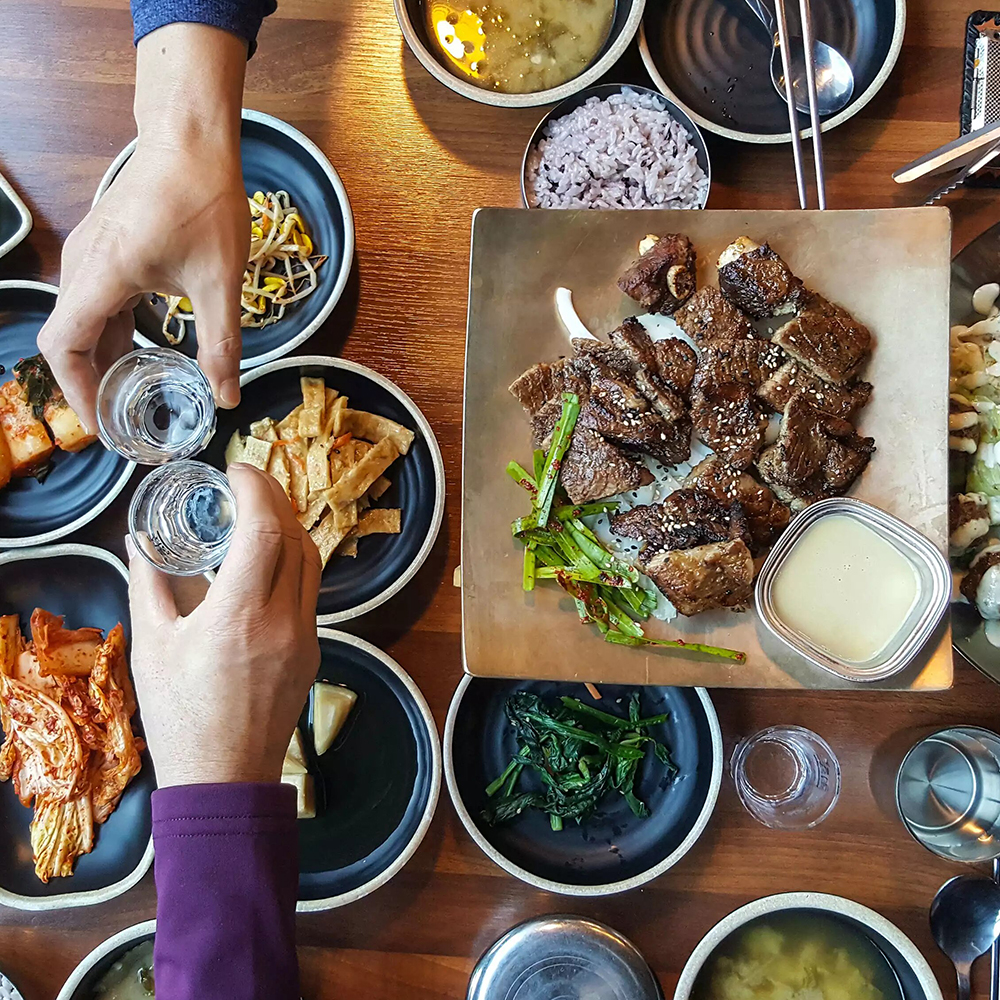 Modern Korean Barbeque is a combination where dining and cooking take the spotlight. The experience starts by gathering around a tabletop grill with family and friends. Guests then choose from a selection of raw meats in which they are expected to grill by themselves. While this experience has become common practice for many all-you-can Korean Barbeque restaurants, at MOA, we aim to serve guests with the highest quality, raw meats, including dry-aged beef options, while also providing an upscale, full service where our servers will handle all of the grilling in order to get the most enjoyment out of your barbequing experience.

MOA’s start comes from its sister restaurant, 929 Kitchen & Bar, located in the heart of Columbia, SC. 929’s foundation is based on providing high-quality Korean dishes and drinks, with an eclectic and modern twist. MOA is the byproduct of 929; by capturing this same Korean style of cuisine while raising the bar even further, through the food, environment, and service. MOA features a special method of Korean fare through grilling and we urge you to experience it while choosing from our wine cellar stocked with over 700 bottles of wine or by spoiling your senses overlooking the 5,000 sq. ft. space from our second-level mezzanine. 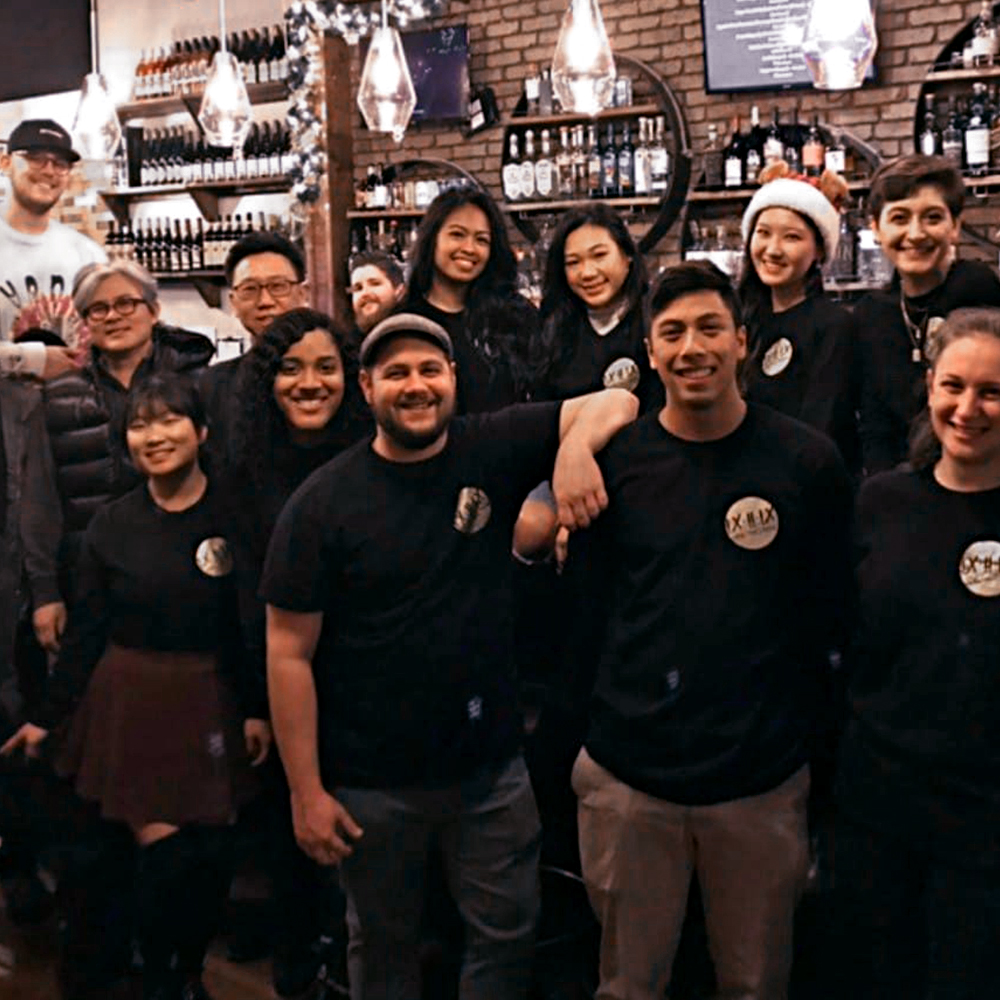 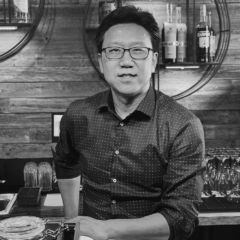 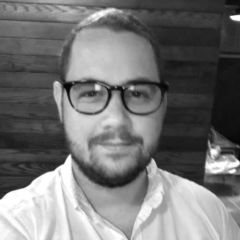 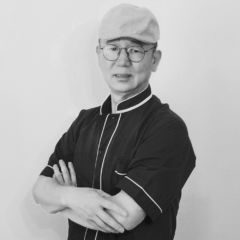 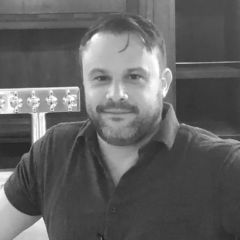 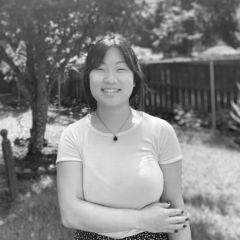 Looking to Join Our Team? Click Here To Apply…